Brooks & Dunn are an American country music duo.Both Brooks and Dunn had worked as singer-songwriters before the duo's formation, charting singles of their own in the late 1980s. They are the most successful duo from any genre, having sold more albums than all others in the Nielsen/SoundScan era.The duo announced on August 10, 2009, that they were parting ways after one final tour in 2010. 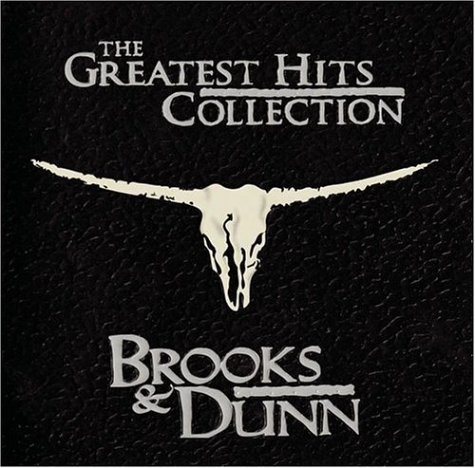 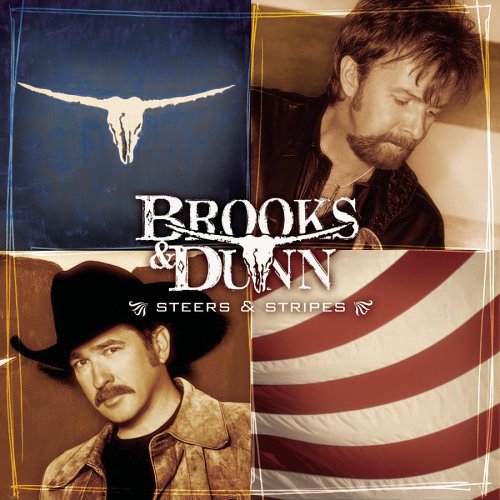 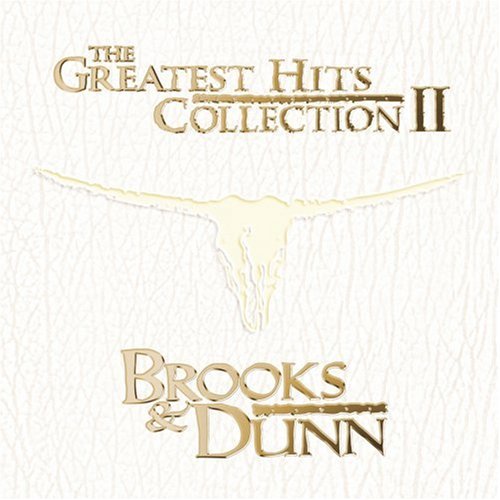 It Won't Be Christmas Without You 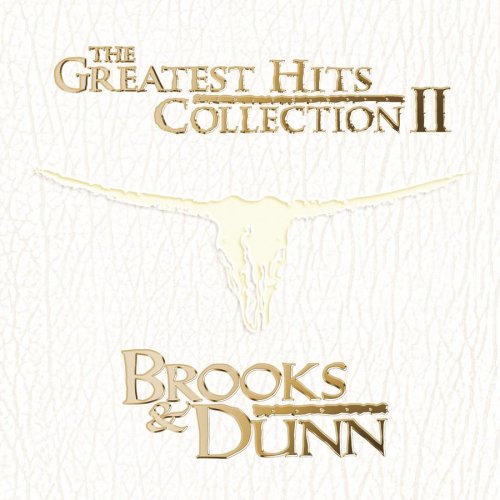 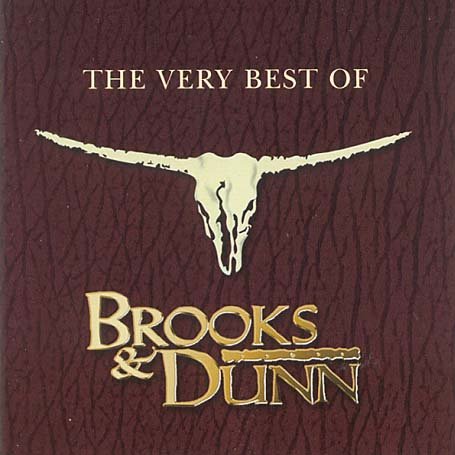 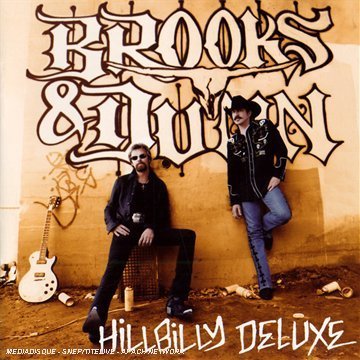 If You See Her 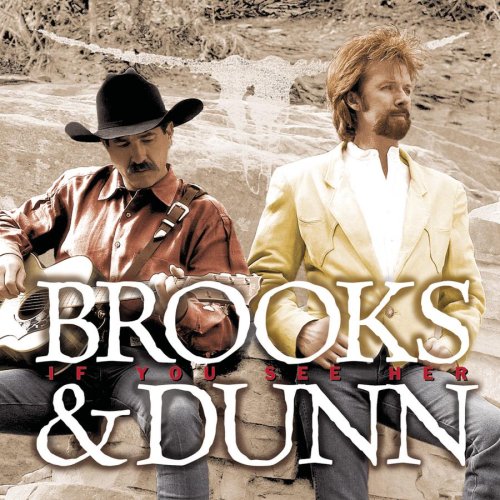 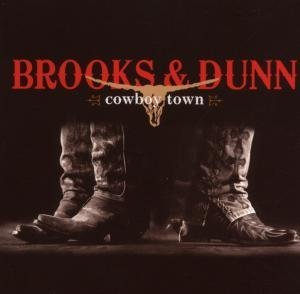