David Gray is a Welsh singer-songwriter. Although he released his first studio album in 1993, he did not receive worldwide attention until the release of White Ladder six years later. It was the first of three UK chart-toppers in six years for Gray, the latter two of which also made the Top 20 in the U.S. 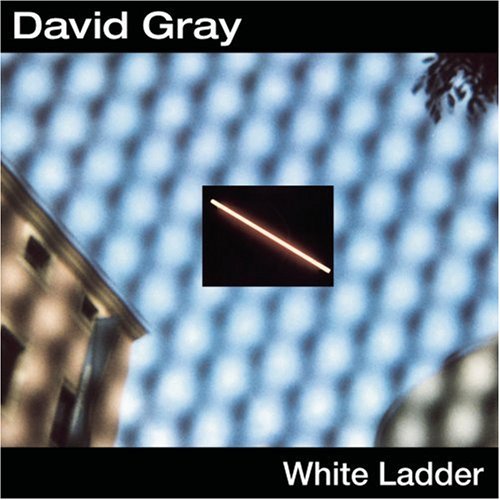 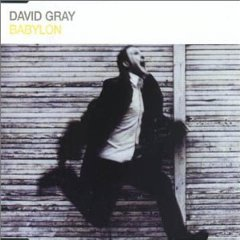 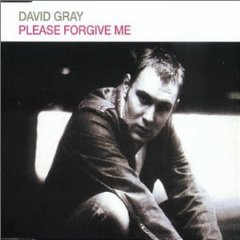 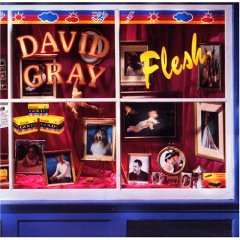 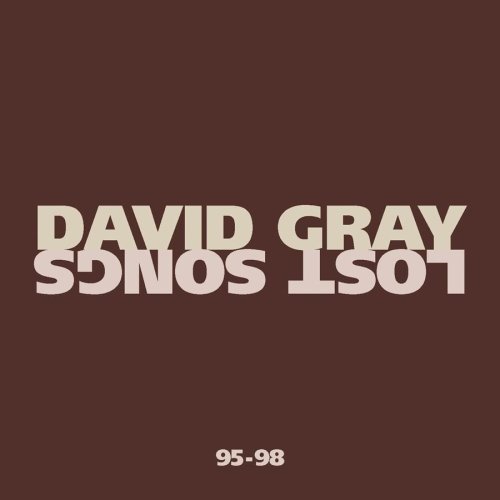 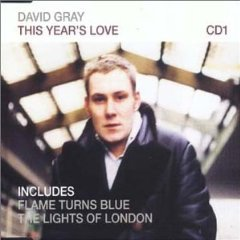 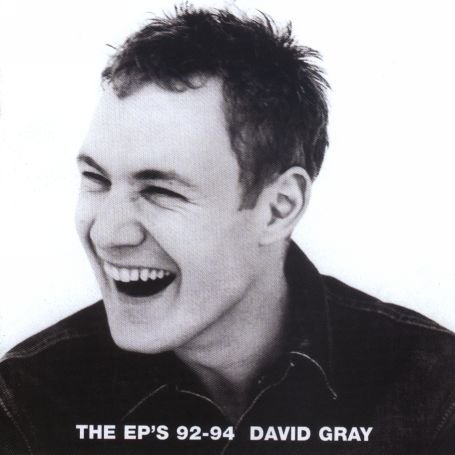 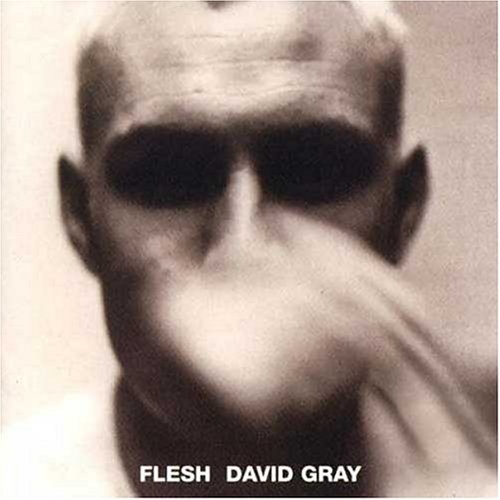 A New Day at Midnight 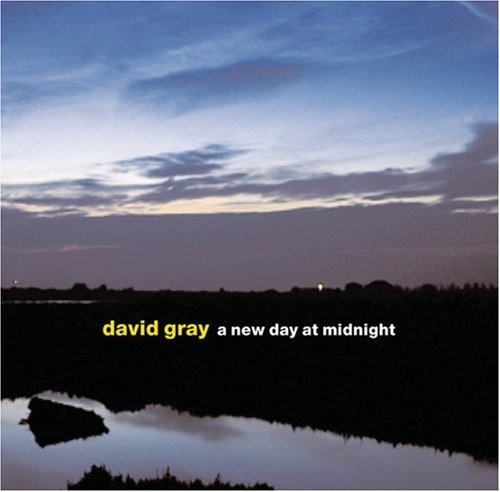 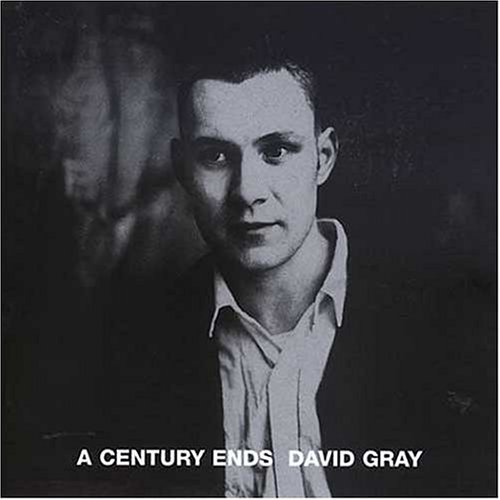 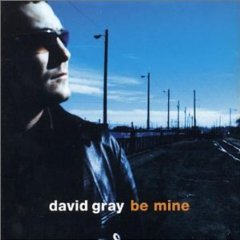 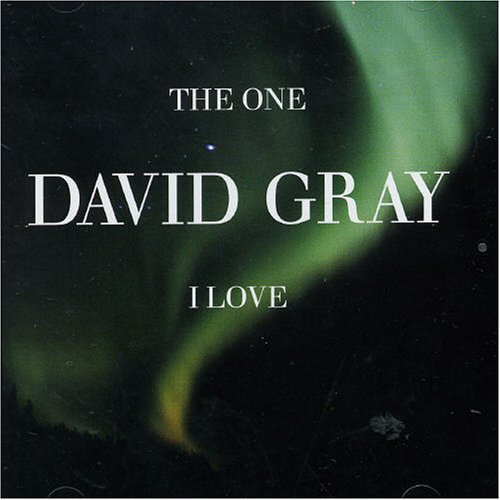 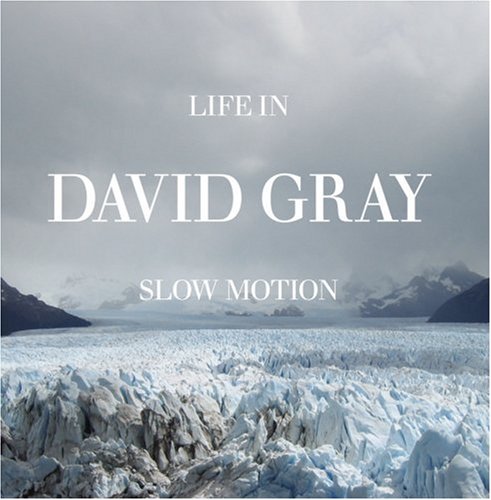 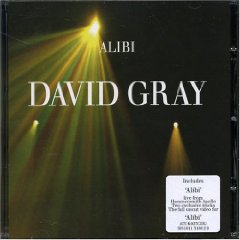 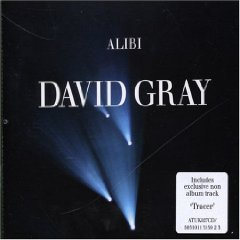 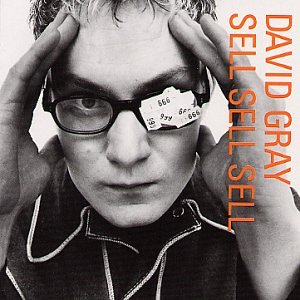 Shine: The Best of the Early Years 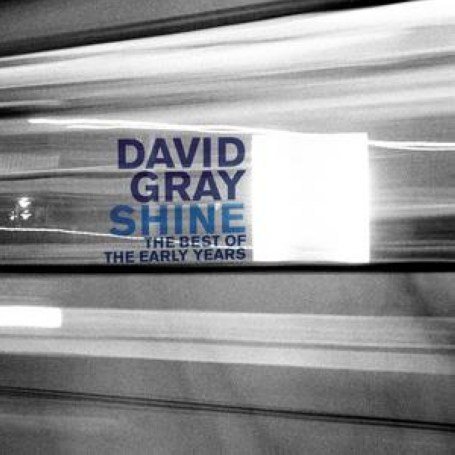 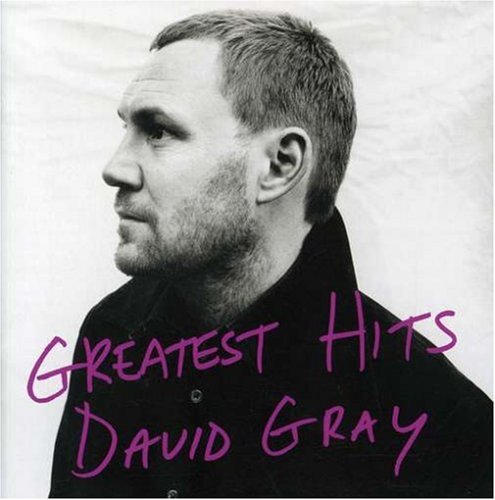 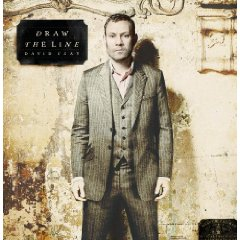