She is a singer and composer of electronic music.n May 2003, she released her debut album Émilie Simon. The electronic album was critically acclaimed and went on to become a commercial success. To promote her album, she did numerous live performances and TV appearances all over France. In 2004, she was rewarded with a Victoire de la musique in the 'Electronic Album category for the album. 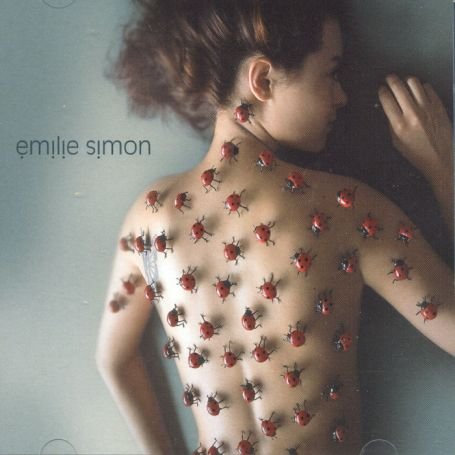 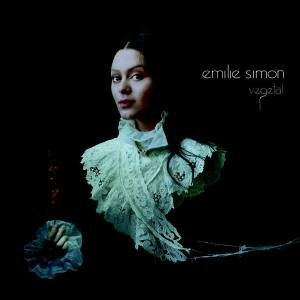 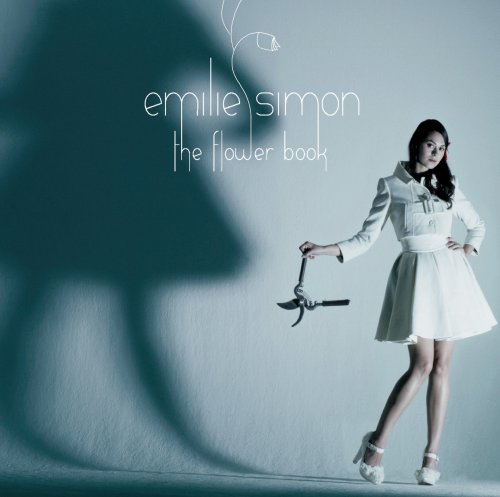 March of the Empress 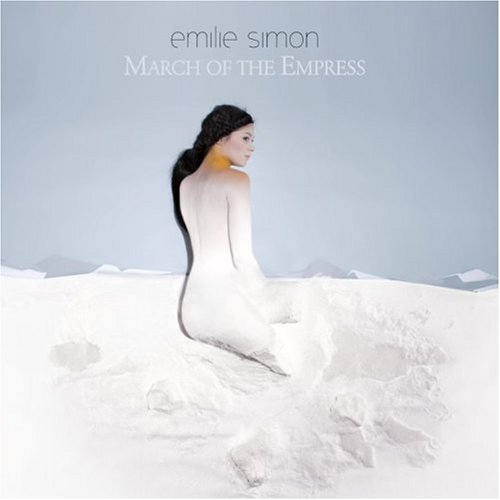