Frankie Valli was born on 03 May 1934 in First Ward, Newark, New Jersey. Her birth name was Francesco Stephen Castelluccio. Her is also called Frankie Valli. 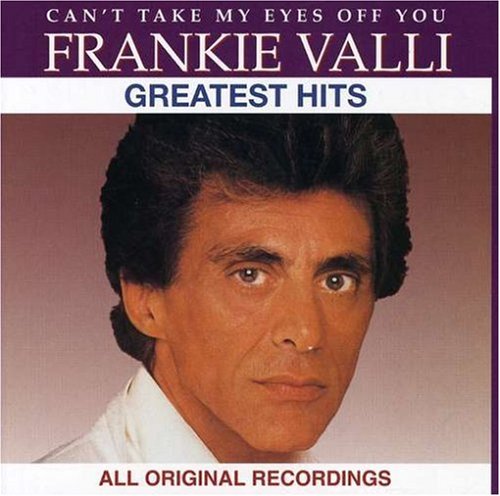 Can't Take My Eyes Off You: Greatest Hits

Our Day Will Come/Lady Put the Light Out

Is the Word/Heaven Above Me