I'll tell ye a story that happened to me
One day as I went out to Youghal by the Sea
The sun it was bright and the day it was warm
Says I, A quiet pint wouldn't do me no harm

I went to the barman, I says give me a stout
Says the barman, I'm sorry all the beer tis sold out
Try whiskey or vodka, ten years in the wood
Says I, I'll try cider, I heard it was good

He fell to the ground with his knees crumpled up
But it T'wasnt I hit him t'was the johnny jump
And the next thing I met down in Youghal by the Sea
Was a cripple on crutches, and says he to me

Now I went up the Lee road a friend to see
They call it the Madhouse in Cork by the Lee
But when I got up there, the truth I do to tell
They had the poor bugger locked up in his cell

Says the guard testing him, say these words if you can
'Around the rugged rocks the ragged rascal ran'
Tell them I'm not crazy, tell them I'm not mad
T'was only six pints of that cider I had

'Twas about twelve o'clock and the beer it was high
The corpse he sat up and he says with a sigh
I can't get to heaven, they won't let me up
Till I bring them a pint of the Johnny Jump Up 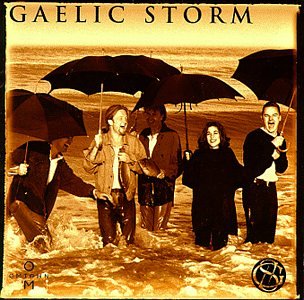