He was a R&B singer. He was nominated again for the Best Traditional R&B Vocal Performance for his single, "In My Songs". On November 10, 2006, Gerald Levert was found dead in his bed at his Newbury home when a cousin tried to wake him. 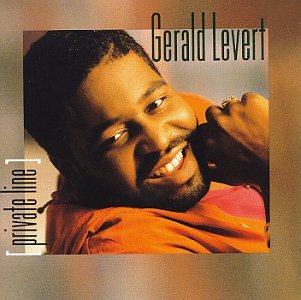 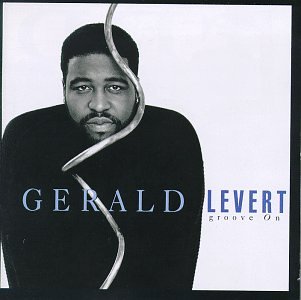 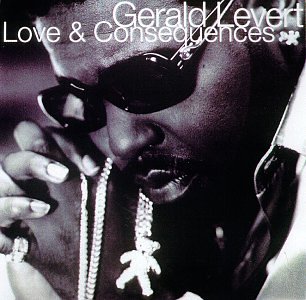 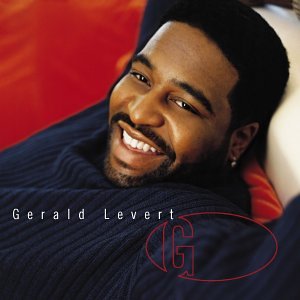 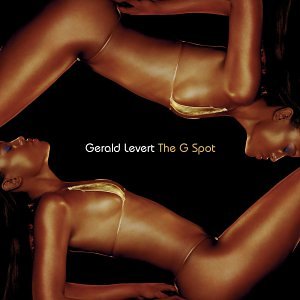 A Stroke of Genius 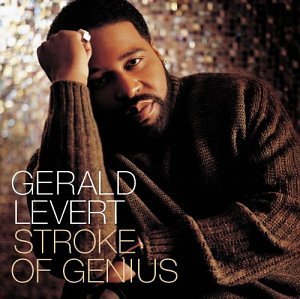 Do I Speak for the World 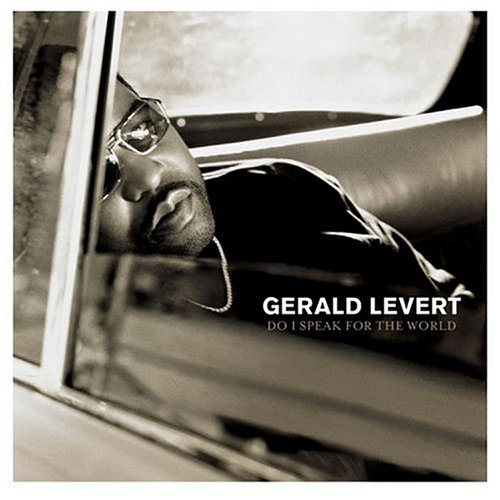 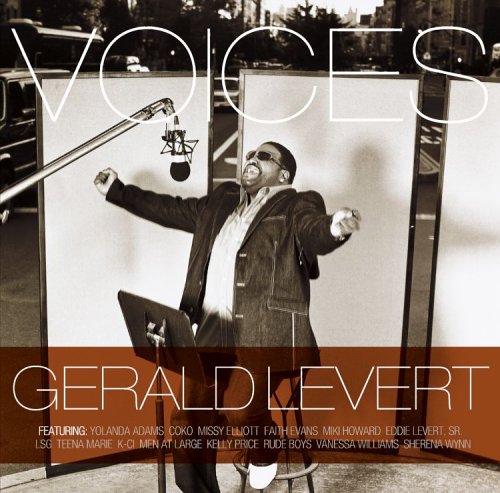 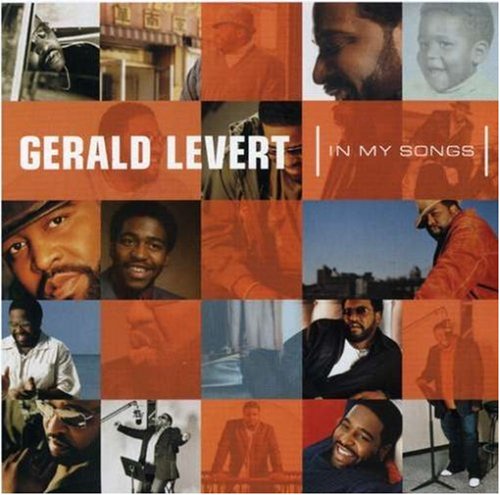 The Best Of Gerald Levert