This is a rock band.The RIAA certified Bleed American platinum and Futures gold, rewarding the two albums for selling over one and a half million records between them. The band's sixth album Chase This Light was released in 2007, becoming the band's highest charting album, peaking at number five on the Billboard 200. 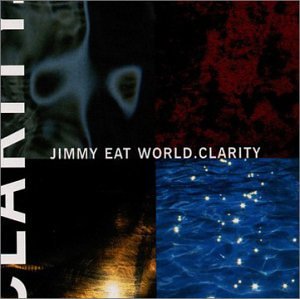 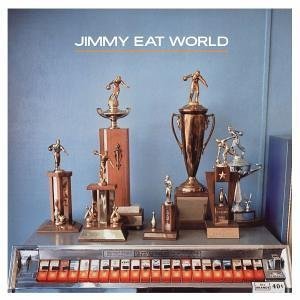 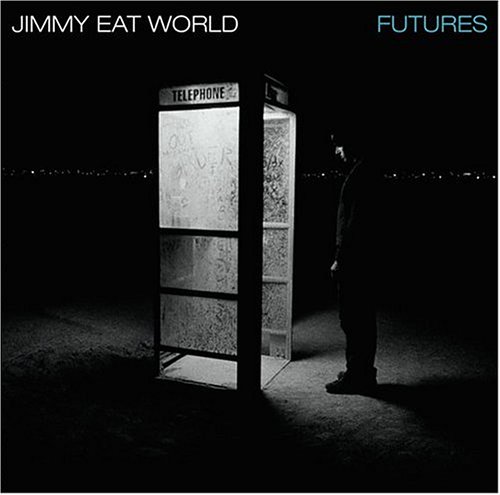 Work / Drugs Or Me

Stay on My Side Tonight 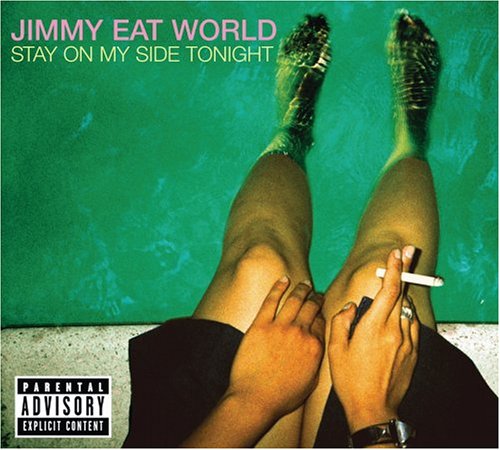 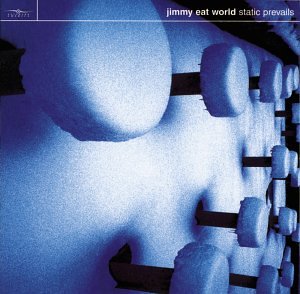 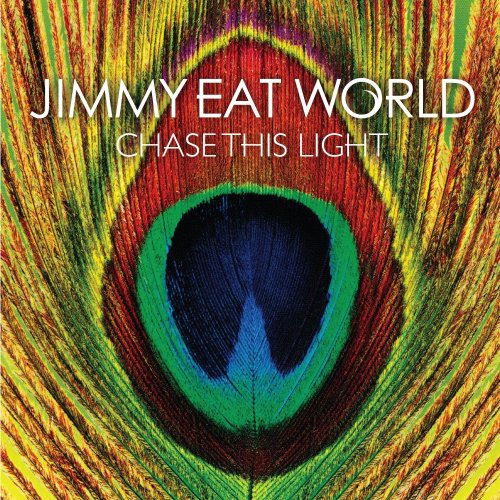 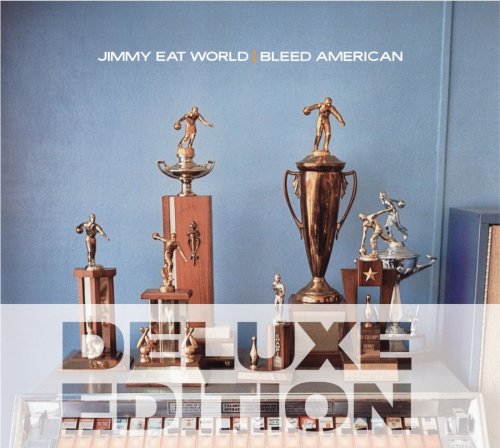