Julieta Venegas is a Mexican American singer, instrumentalist, and songwriter who performs Spanish-language rock and pop music. In addition to singing and writing her own songs, she plays instruments including acoustic guitar, accordion, and keyboard. She has won two Latin Grammys and one Grammy. She speaks English, Portuguese and Spanish fluently. 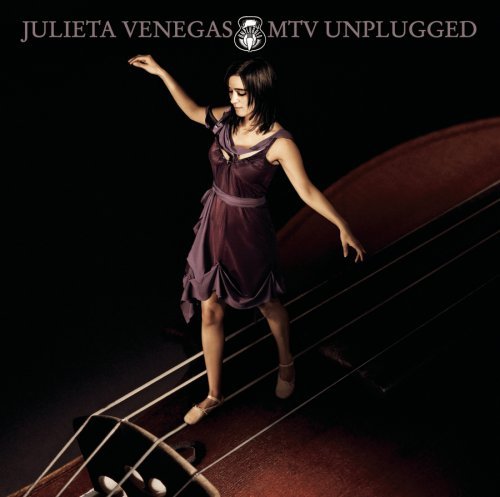