The song Past 12 is performed by Kelly Rowland in the album named Simply Deep in the year 2009 .

Send Past 12 Ringtone to your Cell

I met this guy, he was always on the floor
But he's dancing by himself, I don't know why
'Cuz he's lookin' hot to death
So I began to think if I go out on the floor
There's a chance he'll notice me
And when he did, it was poppin' sweet

We can get out on the floor but take it slow
Baby, won't you keep it right there
Yeah, we can take it there
Boy, I don't really care, it's all good with me

We can bounce up in the club or kick it in ya truck
Long as it's sittin' on doves, it's love
'Cuz we ain't gotta go no where
let's get it crunk tonight

And I hope that this is a thing I won't regret
When morning comes, when the party ends
Is it gonna be you and me?

Boy, if the feeling's right we can rock all night for sure
Don't you know that?
Boy, when the clock strikes two
I'm gonna be with you for sure

It's past 12 o'clock
And I'm trying to put it on lock
Makin' sure the party don't stop, bottles stay popped
Think I'm feelin' what you got
(All night)

It's past 12 o'clock
And I'm trying to keep it on lock
Won't you come and dance with me, then we'll see
If you're gonna be with me

No coincidence two distant hearts on a map
Both goin' no where fast, both late for an appointment
They end up together in a city cab
They share a fare and some friendly conversation
That's no coincidence, that's love

It's amazing, it's perfection
how each little bitty star makes up
One big constellation of people getting connected
It's truly heaven sent, it's evident
That love is no coincidence

He snapped a photograph
She took a sonogram
She didn't tell him he shipped off to war in a foreign land
Left home a soldier but came back a father
That's no coincidence, that's love

Somebody crashed her car, he's got a failing heart
One thing can save them, an operation neither can afford
But through visitation, two families get acquainted
That's no coincidence, that's love

How we intertwine is divine
(Extraordinary)
Open your eyes and you'll find
(It's involuntary)
Seasons have reasons for changing
(So that everybody)
Can find love, lose love, find love again

Send Past 12 Ringtone to your Cell 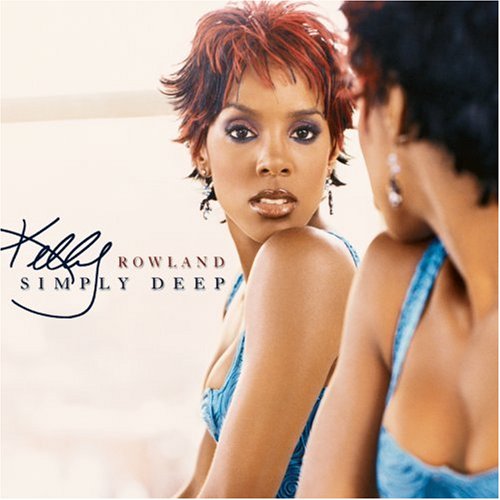