Koko Taylor was born on 28 Sep 1928 in Memphis, Tennessee. Her birth name was Cora Walton. Her is also called KoKo.Koko Taylor died on 03 Jun 2009.

Koko Taylor sometimes spelled KoKo Taylor ,was an American blues musician, popularly known as the "Queen of the Blues." She was known primarily for her rough, powerful vocals and traditional blues stylings.

From the Heart of a Woman

Queen of the Blues 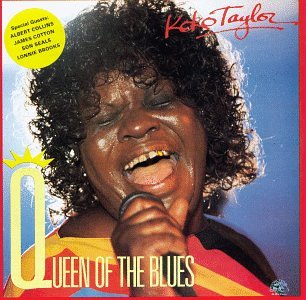 Live From Chicago : An Audience With The Queen 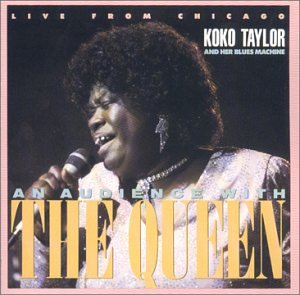 I Got What It Takes 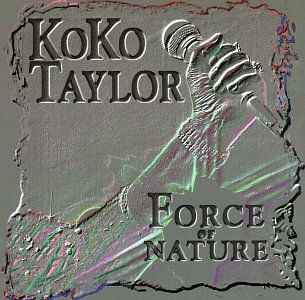 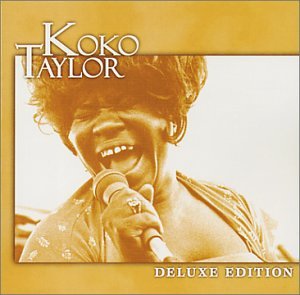 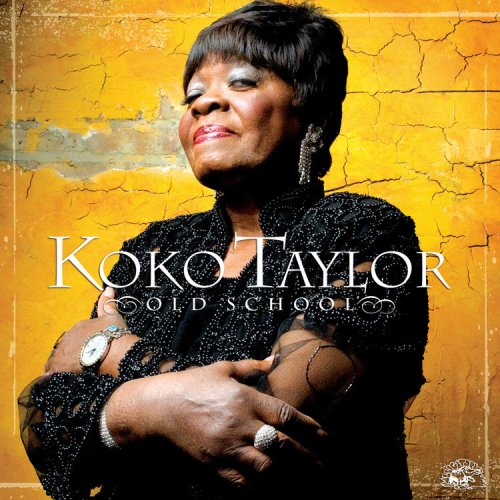 What It Takes: The Chess Years (Expanded Edition)