Neil Sedaka is an American pop singer, pianist, and songwriter often associated with the Brill Building. His career has spanned over 50 years, during which time he has written many songs for himself and others, often working with lyricists Howard Greenfield and Phil Cody. 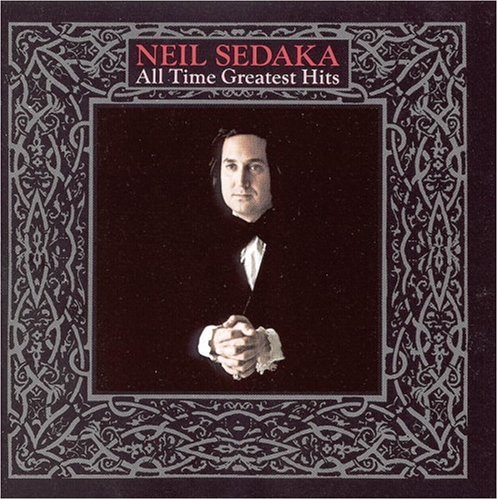 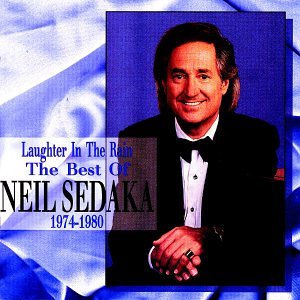 Laughter in the Rain: Best of 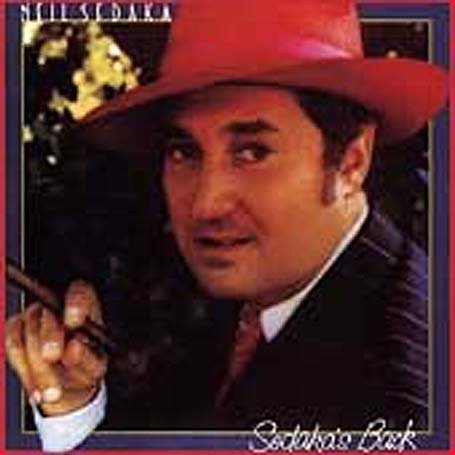 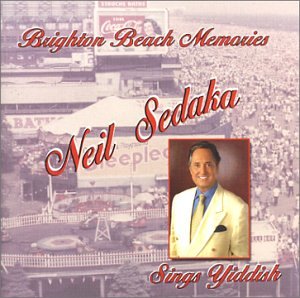 Stairway to Heaven: The Best of

Show Goes On: The Very Best of Neil Sedaka 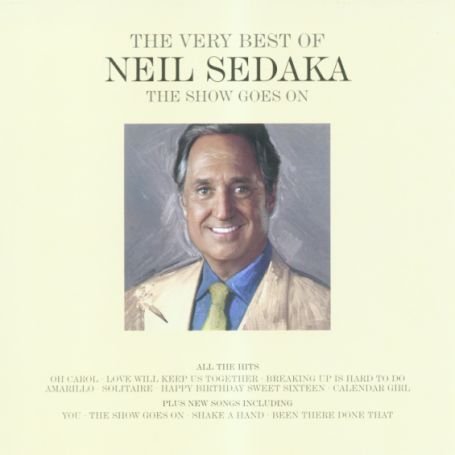 Show Goes On, The: The Very Best of Neil Sedaka

Laughter In The Rain 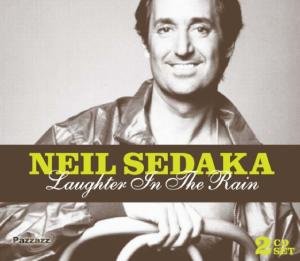 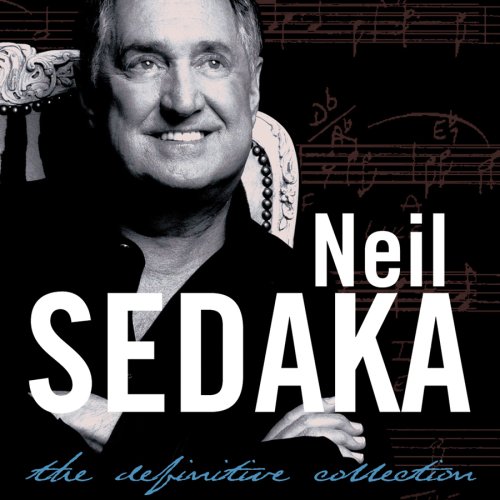 Waking Up Is Hard to Do

Music of My Life

Music of My Life