Robben Ford was born on 16 Dec 1951 in Woodlake, California, USA. His birth name was Robben Ford.

Robben Ford is an American blues, jazz and rock guitarist.began playing the saxophone at age 10, picking up the guitar at age 13. Robben and his brothers Mark (mouthharp) and Patrick Ford (drums) had a band they named the Charles Ford Blues Band in honor of their father.

Talk to Your Daughter 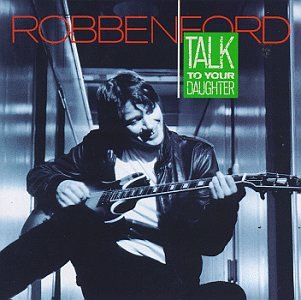 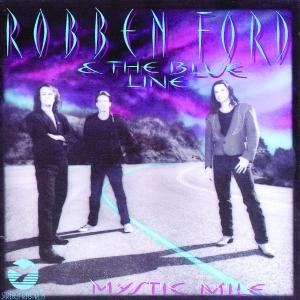 The Gentle Side of John Coltrane 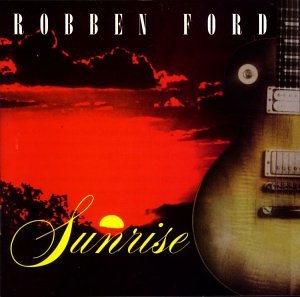 A Tribute to Paul Butterfield 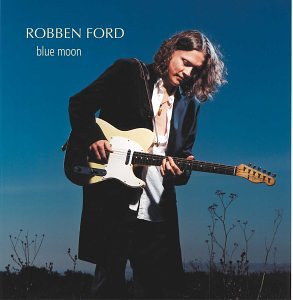 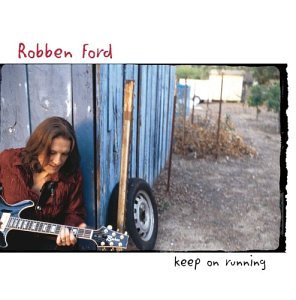 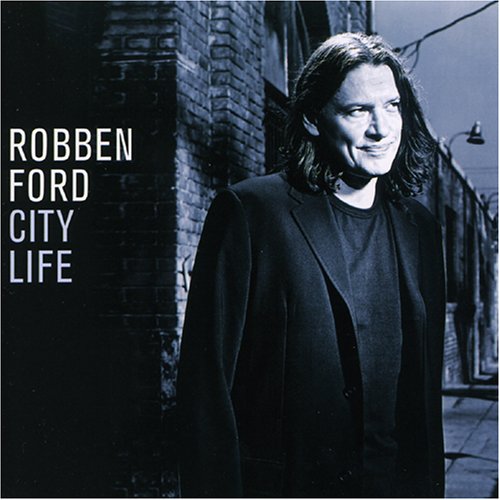 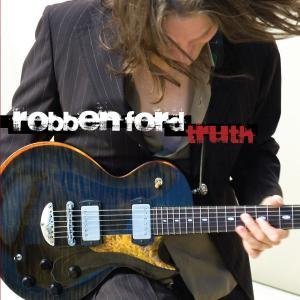