Samantha James is an American dance musician from Los Angeles. She released her debut album, Rise, in 2007 on Om Records, which features production work by Sebastian Arocha Morton (AKA ROCAsound). The title track from the album was released as a single and has reached #1 on the US Billboard Dance charts.There is also Samantha James who is a novelist.

Samantha James released the following albums including Rise (2007) and Subconscious (2010). 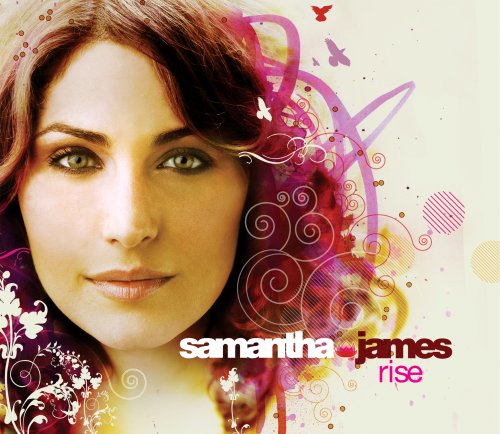