Third Day is a CCM and Christian rock band . The band was founded by lead singer Mac Powell, guitarist Mark Lee and former member Billy Wilkins. The other band members are bassist Tai Anderson and drummer David Carr.The band was inducted in the Georgia Music Hall of Fame on September 19, 2009. 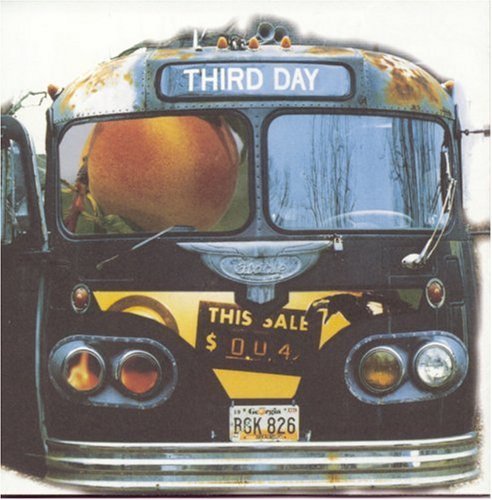 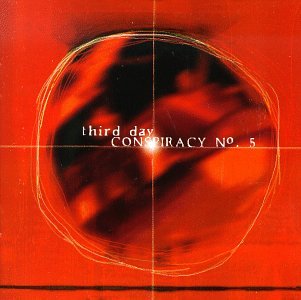 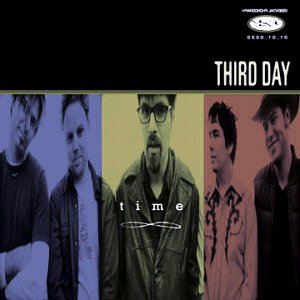 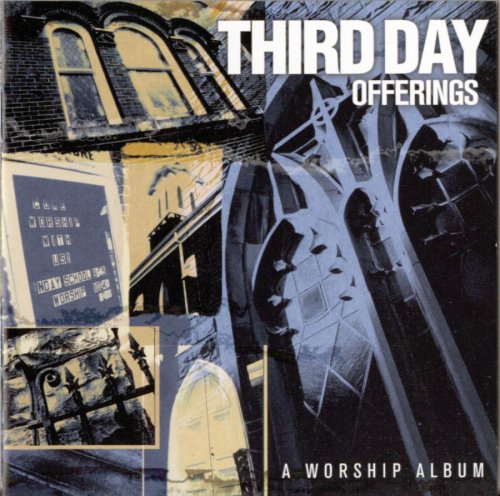 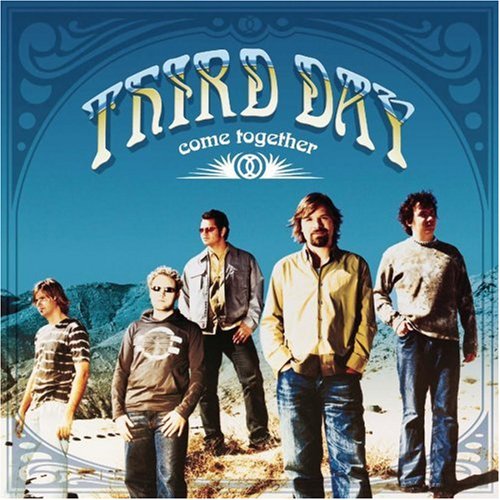 Offerings II: All I Have to Give 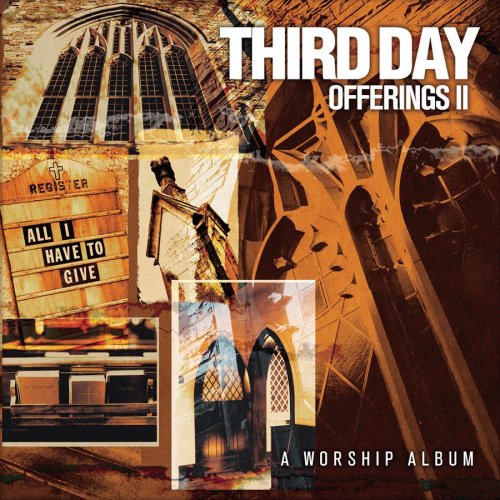 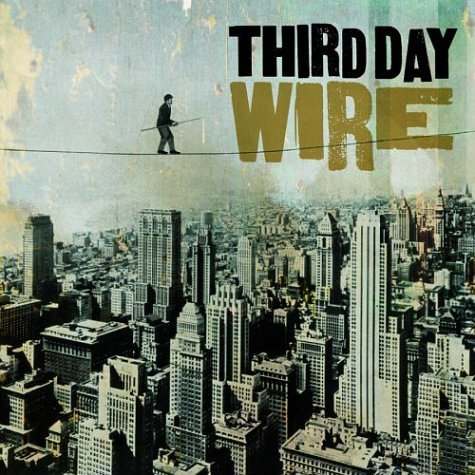 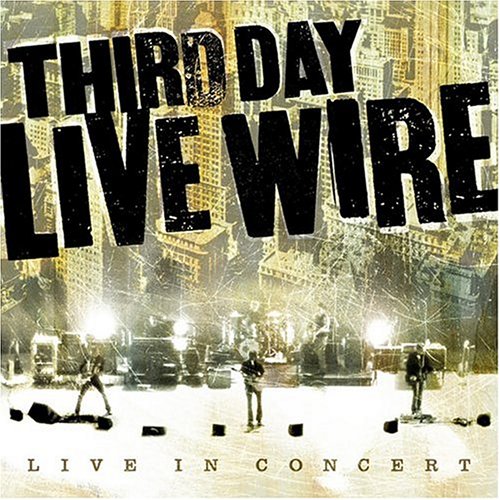 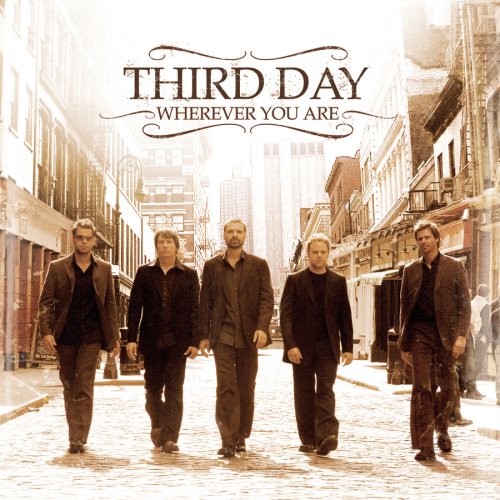 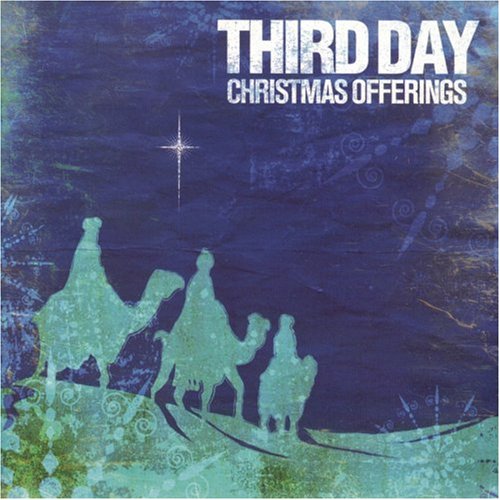 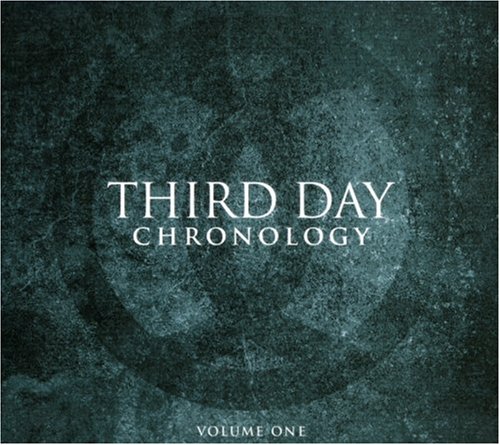 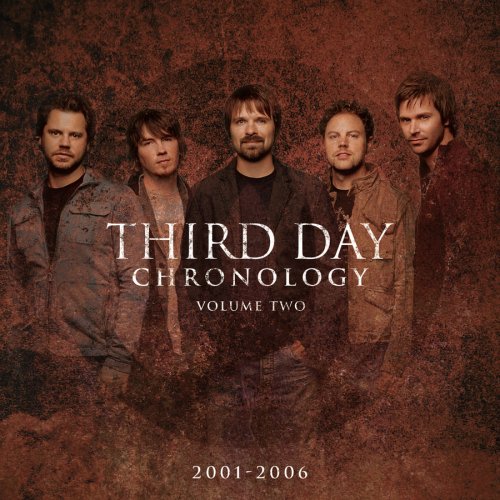 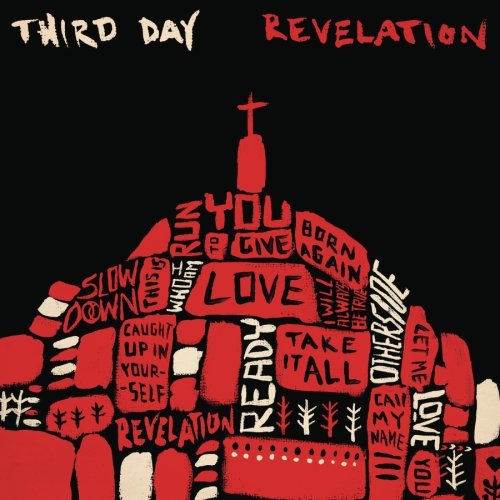 And If Our God Is For Us