We the Kings is an American band from Bradenton, Florida. They are currently signed to record label S-Curve Records.They have released one self-titled full-length album in 2007 which peaked at #151 on the Billboard 200. Since then they have completed a variety of tours. The band also sports their own miniature series of webisodes, called The King's Carriage, detailing life on their tour bus. Their second full-length album will be released in late 2009.

We the Kings released the following albums including We the Kings (2007) and Smile Kid (2009).

Send We the Kings Ringtones to your Cell 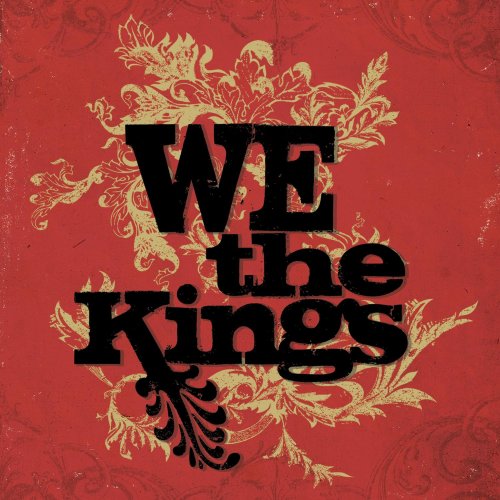