Yellowcard is a band formed in Jacksonville, Florida in 1997, and based in Los Angeles, California since 2000.Their music features the use of a violin, unusual for the genre. They are best-known for their songs "Ocean Avenue", "Only One", "Lights and Sounds", and "Light Up the Sky".

Send Yellowcard Ringtones to your Cell 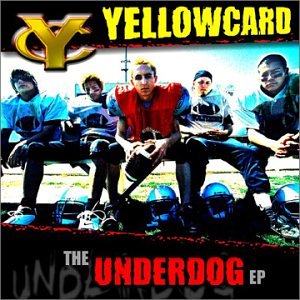 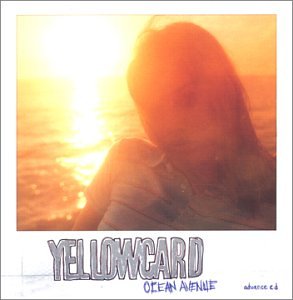 One for the Kids 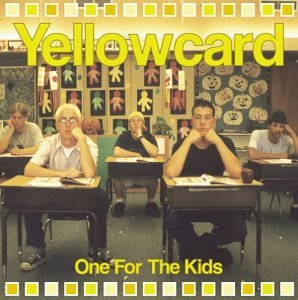 Yellowcard - Beyond Ocean Avenue Live At The Electric Factory (2004) 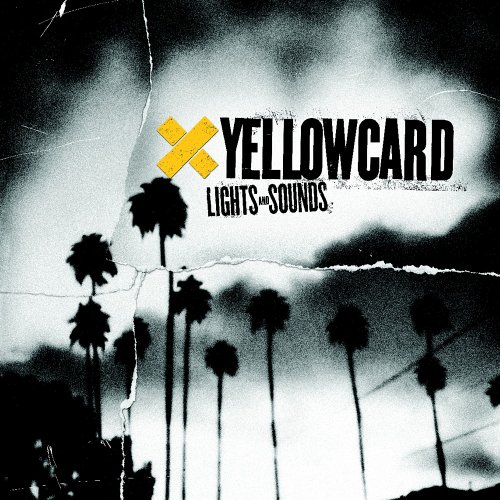 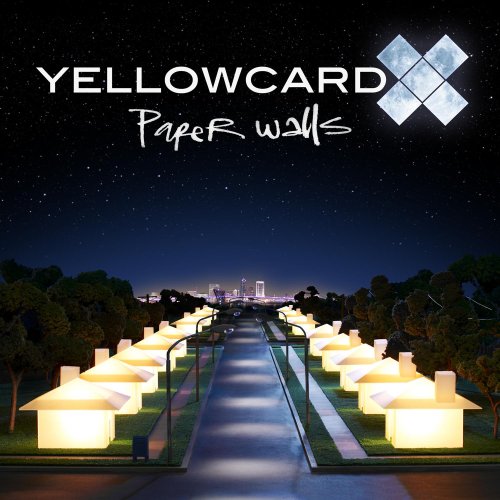