It is a Hip Hop group from the Glenville section of Cleveland, Ohio. They are best known for their fast-paced, aggressive rapping style and harmonizing vocals. They are currently signed to their own label, BTNH Worldwide with a distribution link from Warner Bros. 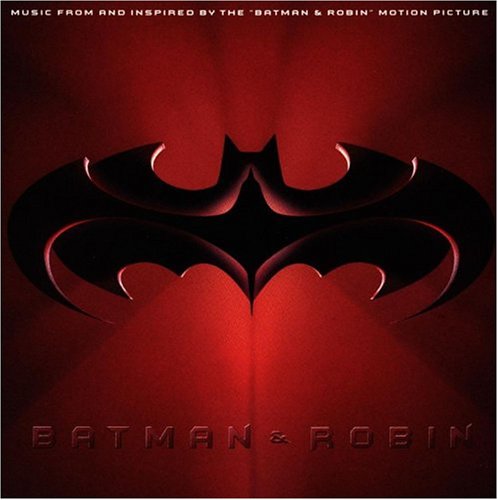 If I Could Teach the World

The Art of War 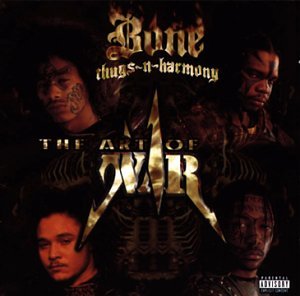 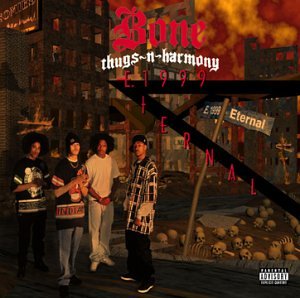 Creepin on ah Come Up 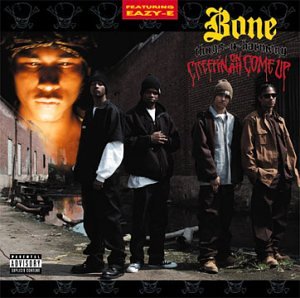 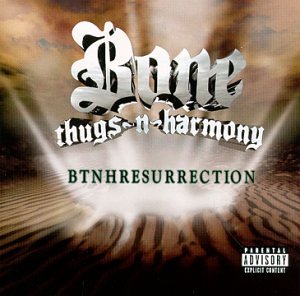 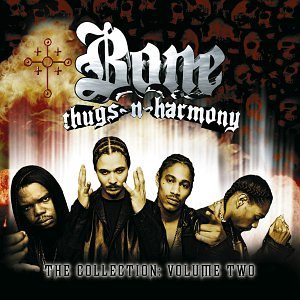 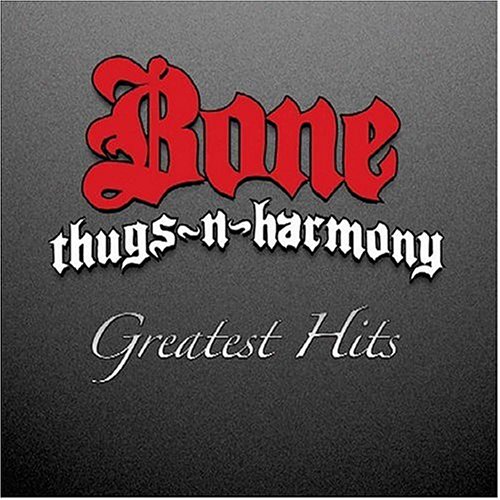 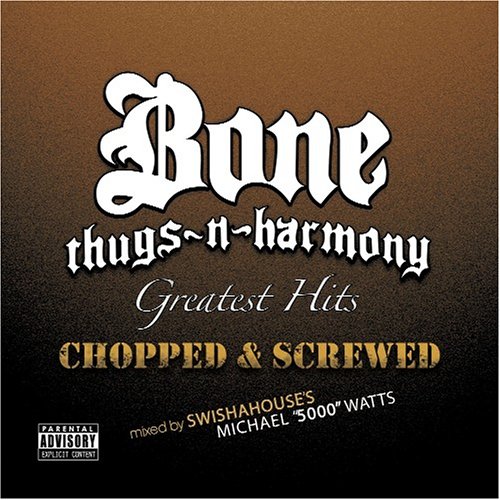 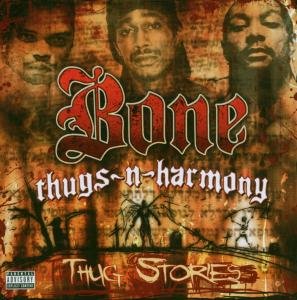 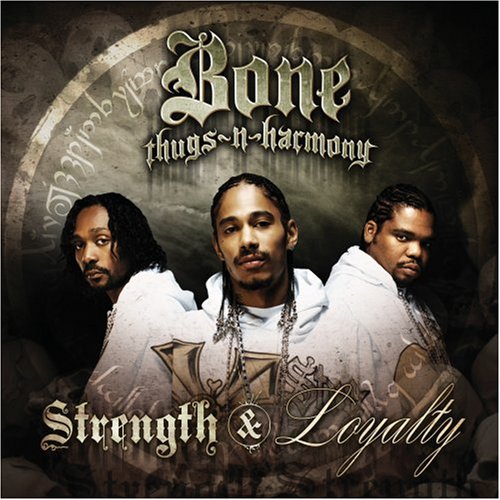 Still Creepin on Ah Come Up