Counting Crows is a rock band.The group gained popularity in 1994 following the release of its debut album, August and Everything After, which featured the hit single "Mr. Jones". The band's influences include Van Morrison, R.E.M., Mike & The Mechanics, Nirvana, Bob Dylan, and The Band.According to the official band website, Counting Crows has sold over 20 million records worldwide.

August and Everything After 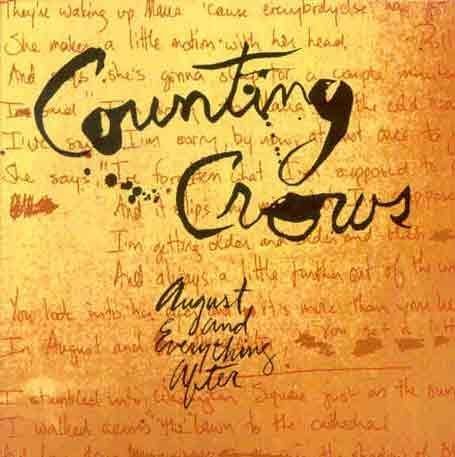 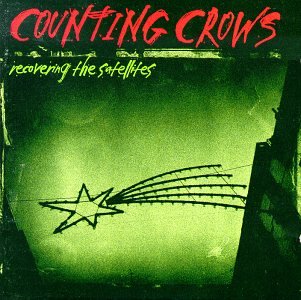 Across A Wire: Live In New York City [Live] 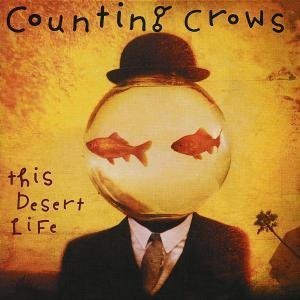 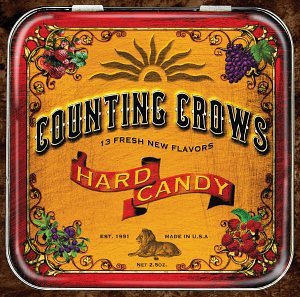 If I Could Give All My Love 1 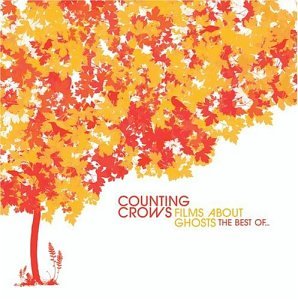 She Don't Want Nobody Near

Films About Ghosts: The Best Of... 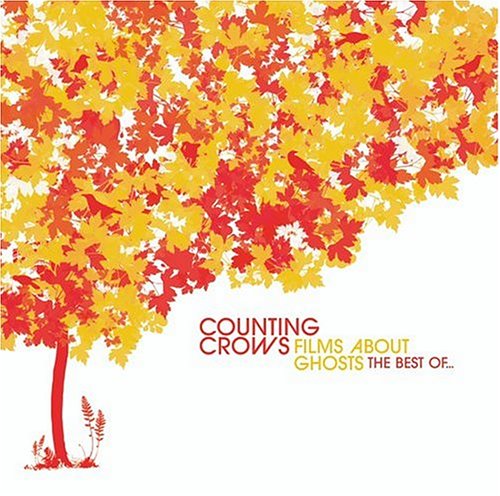 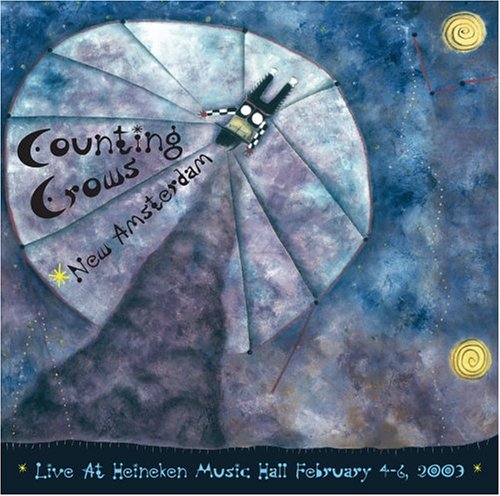 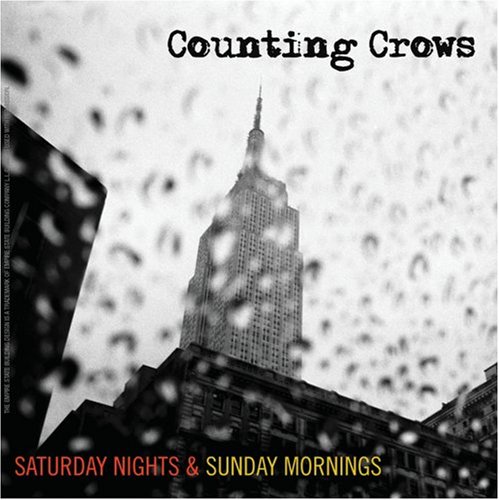