He is a songwriter, and occasional actor.Although he has had only limited mainstream commercial success, Iggy Pop is considered an influential innovator of punk rock, hard rock, and other related styles.He is sometimes referred to by the nicknames "the Godfather of Punk" and "the Iguana", and is widely acknowledged as one of the most dynamic stage performers of all time.Pop began calling himself Iggy after his first band in high school, The Iguanas. 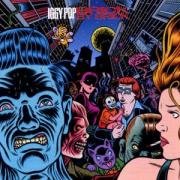 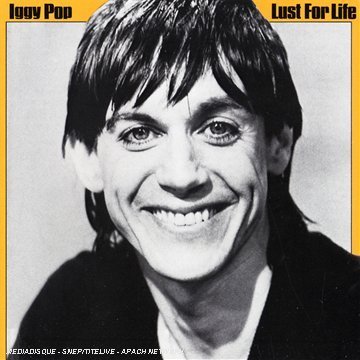 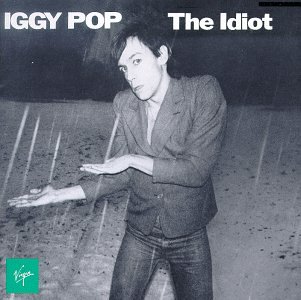 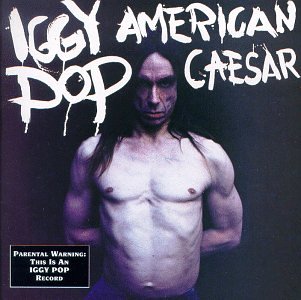 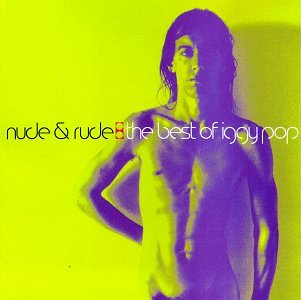 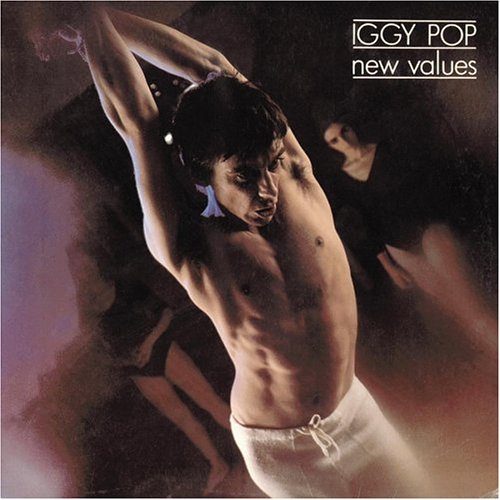 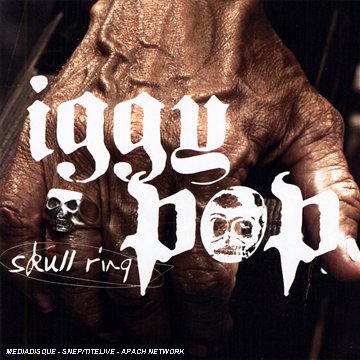 A Million in Prizes: The Anthology 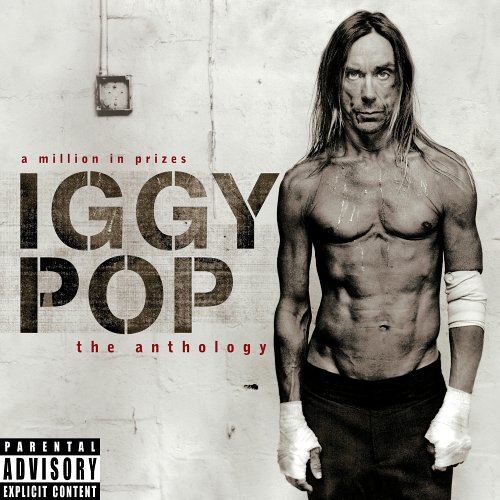 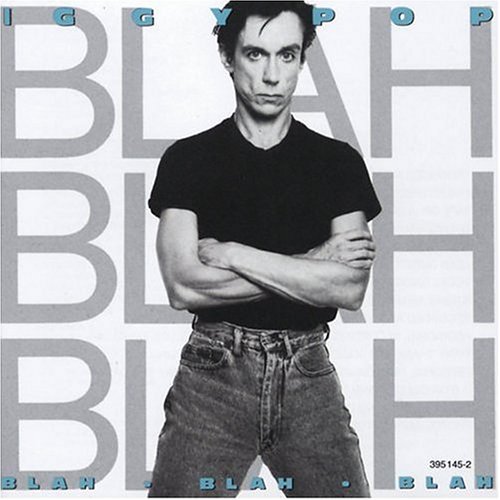 Where the Faces Shine 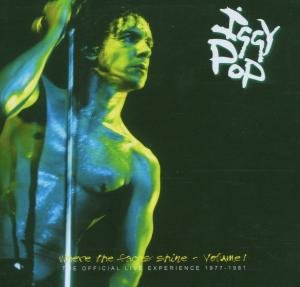 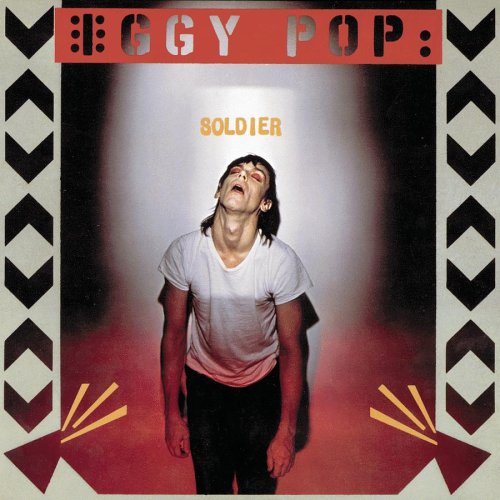