Louis Prima was born on 07 Dec 1910 in New Orleans, Louisiana, United States. His birth name was Louis Prima. His is also called The King of the Swingers.Louis Prima died on 24 Aug 1978.

He was a singer, actor, songwriter, and trumpeter. Prima rode the musical trends of his time, starting with his seven-piece New Orleans style jazz band in the 1920s, then successively leading a swing combo in the 1930s, a big band in the 1940s, a Vegas lounge act in the 1950s, and a pop-rock band in the 1960s. In each of his musical endeavors, he incorporated his exuberant personality into his act. 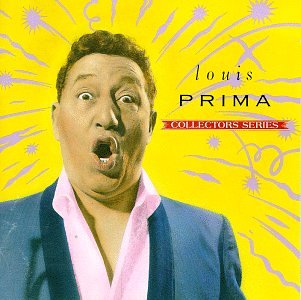 Call of the Wildest/Wildest Show at Tahoe 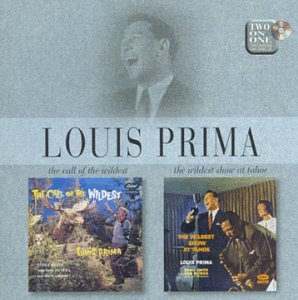 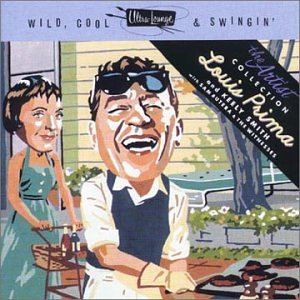 Say It With a Slap 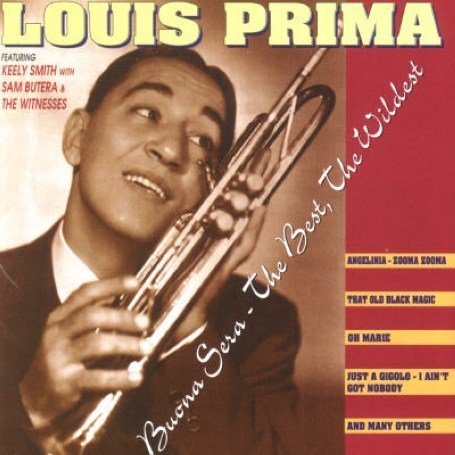 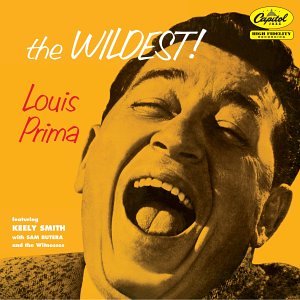 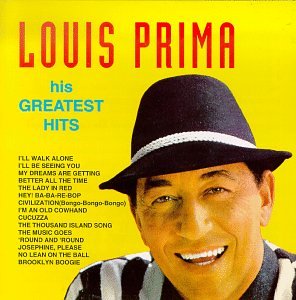 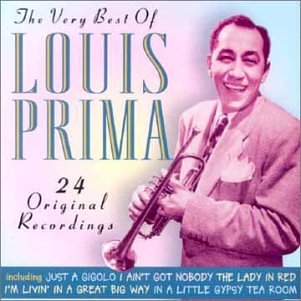 On the Radio: Early 50s Transcriptions

I'm In The Mood Of Love