Kenny Loggins was born on 07 Jan 1948 in Alhambra, California, USA. His birth name was Kenneth Clark Loggins. His is also called Kenny Loggins.

Kenny Loggins is an American singer and songwriter best known for a number of soft rock and adult contemporary hit singles beginning in the 1970s. Originally a part of the duo Loggins and Messina, he has also recorded as a solo artist and written hit songs for other artists. 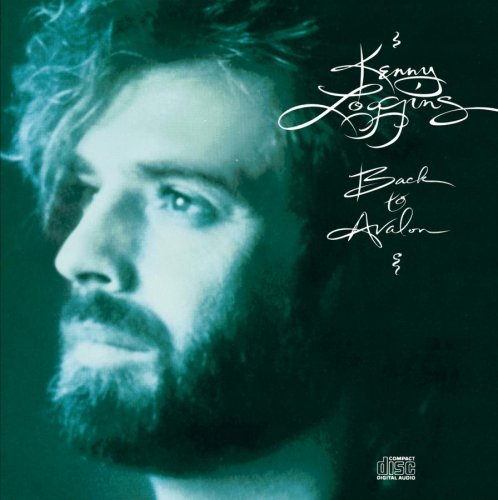 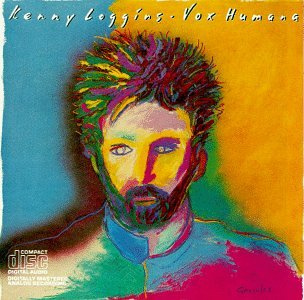 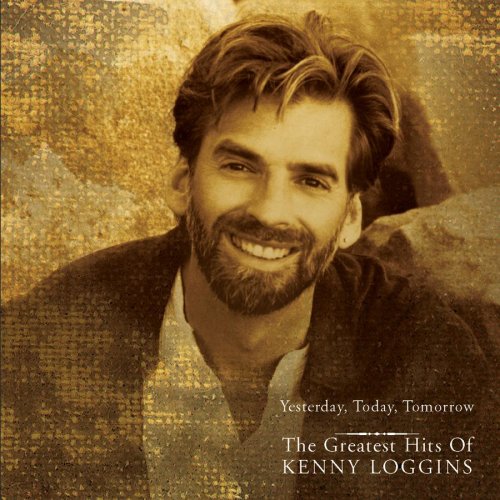 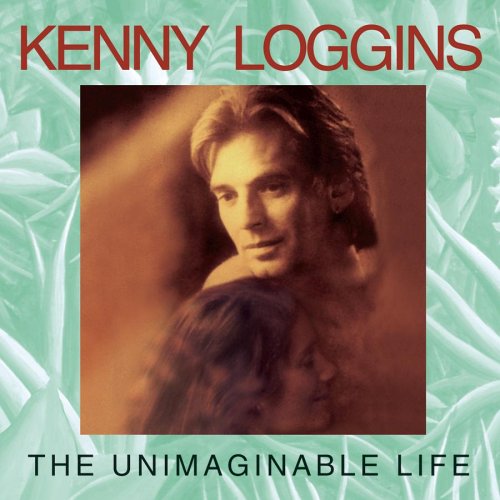 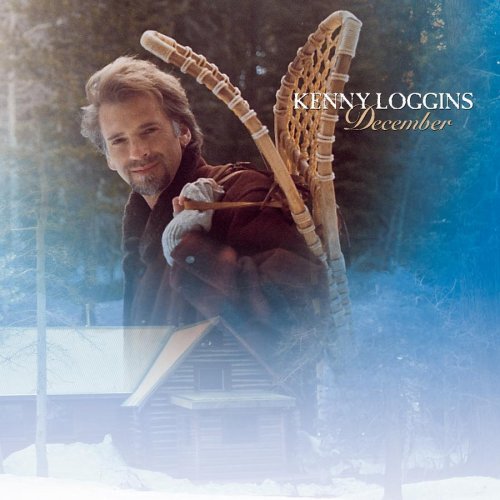 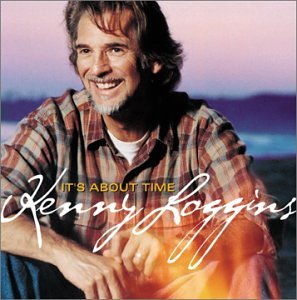 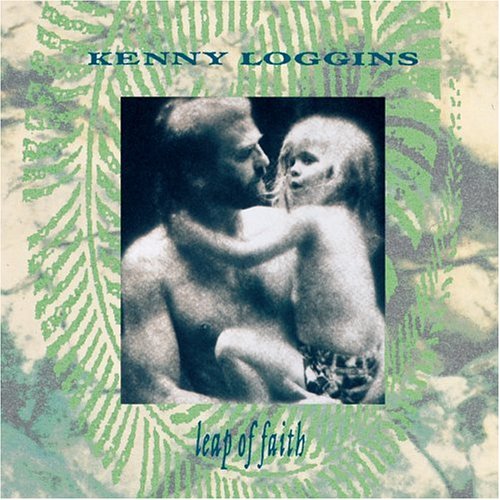 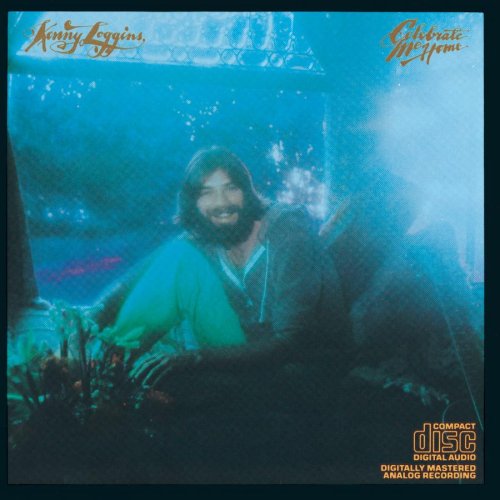 Outside: From the Redwoods 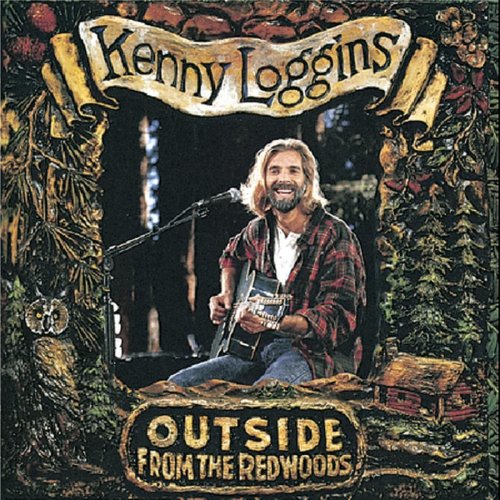 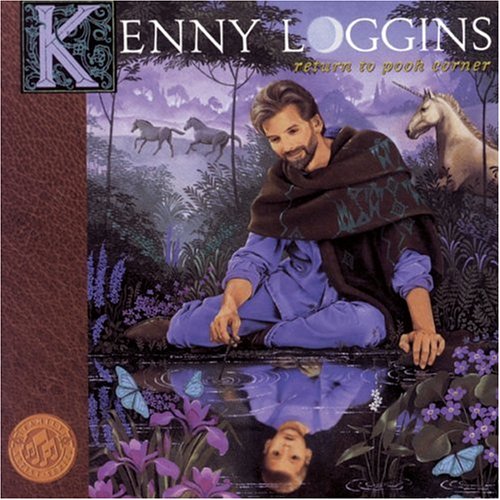