She was known as "The Voice" is a Contemporary Christian music singer.Patty was born into a family of musicians.She received many awards ,such as GMA Dove Awards,Grammy Awards,Billboard Music Awards,Gold albums,etc.

The Gift Goes On

Hymns Just for You

Songs From the Heart 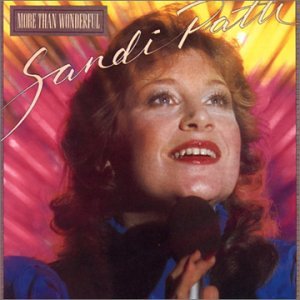 Lift Up the Lord

Find It on the Wings 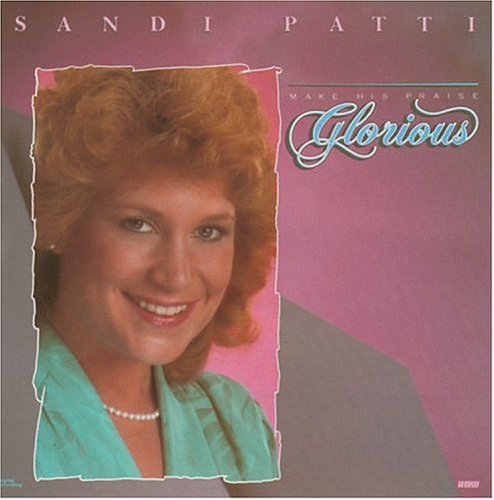 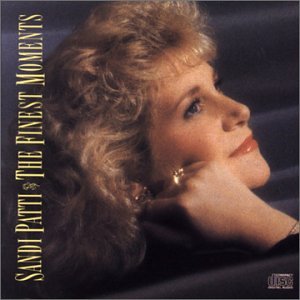 Hymns of Faith: Songs of Inspiration

Via Dolorosa: Anthems of Redemption

Songs for the Journey

The Edge Of The Divine